On Earth, aliens are considered as dangerous creatures and captured by a bad nongovernmental organization, the SDC, which is attracting them to transform them into “living weapon”.

But when Linus met Boom he quickly discovered that this creature couldn’t be dangerous and they both became friends. Then, to protect Boom from the SDC, Linus and his friends from the astronomy club, with the help of Doctor K., use a new technology that allows Boom to become a human for a limited time period.

On one hand Boom is trying to adapt himself to life on Earth and to his human body, and on the other hand, Linus, his friends and Boom are fighting against the SDC agents to save all the aliens possible and send them back and safe on their planet. 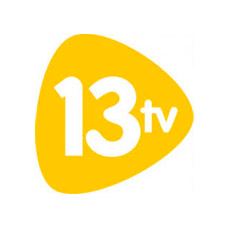 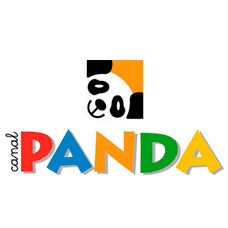 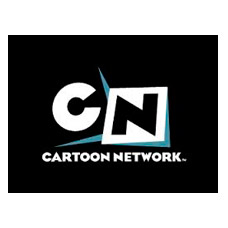 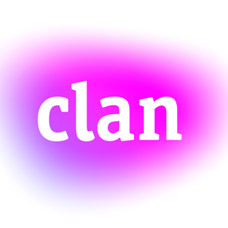 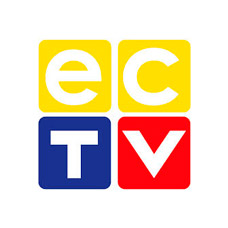 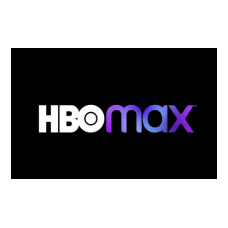 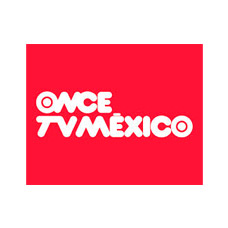 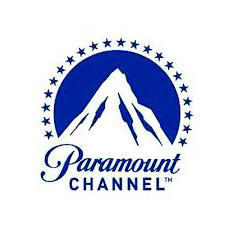 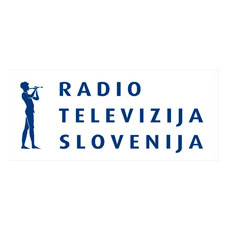 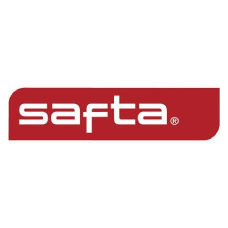 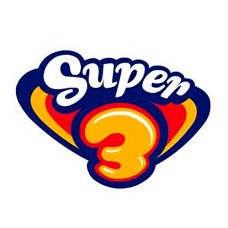 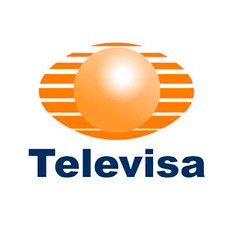 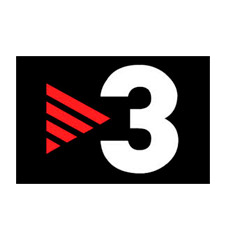 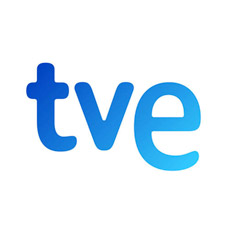 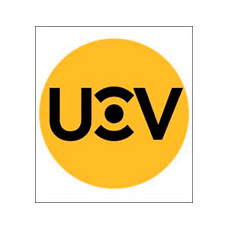 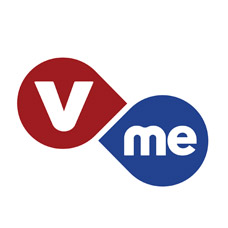